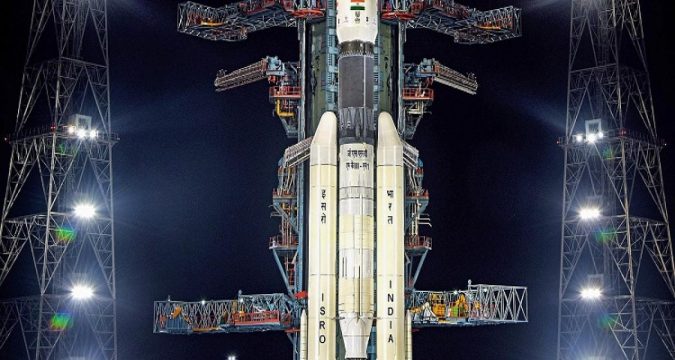 The onus lies on both public and private sectors to push quality research, which also calls for an appetite for risk-taking

Without a doubt, innovation is a means of creating sustainable and cost effective solutions for inclusive growth in developing economies. With the availability of financial capital, technological prowess, and entrepreneurial talent, the public and private sectors are increasingly coming together to generate innovative and effective solutions to address India’s development challenges.

It is, therefore, ironic that India dropped to 81st position, a slip of five places from last year, in the Global Innovation Index (GII) survey of 2015, well behind middle-income countries such as Brazil, China and South Africa. The ranking dropped in human capital and research, market sophistication, business sophistication and creative outputs. However, the survey adds that India has made significant progress in institutions, knowledge and technology outputs. The space programme, Mangalayaan, is a shining example of this.

It is imperative to harness the innate creative potential of the country in order to sustain competitiveness, economic growth and rising living standards.

The three key things that are going to help us adopt, implement and boost a culture of innovation are the right platform, public-private partnership, and building a skilled talent pool by promoting STEM (science, technology, engineering, mathematics) education.

So, what’s the way forward? The government has already launched several initiatives such as Make in India, Skill India and Digital India to provide the right platform to increase manufacturing, build stronger skills, improve information infrastructure, and provide more public and private finance for R&D and its commercialisation. Another big ticket item called Startup India is being fine-tuned to foster a culture of entrepreneurship and innovation.

Economic and industrial progress would mean an increased effort towards R&D which, no doubt, acts as a true measure of the capacity to innovate. The country’s R&D spend has grown to 0.9 per cent of the GDP. However, much more needs to be done to match the government’s target of 2 per cent in R&D expenditure.

While government initiatives are a welcome development, this growth journey will require an increased level of public-private partnership, with a greater focus on inclusive innovation. The private sector will have to invest significantly in R&D. This will help develop a mind-set of value growth. Such a mind-set promotes experimental thinking and is oriented to solving customer problems in new ways.

Corporates should thus partner with research and educational institutions and create commercialisation paths for deserving projects. Young innovators should be encouraged to go on exchange programmes and get internships or grants to help fuel research.

STEM is the root

The bright spot is that India has one of the world’s largest educational systems with 1.4 million schools, 35,000 colleges and 600 universities. However, there is a need to foster a culture of experimentation by updating the curriculum, revamping the examination system from a test of memory to a test of analytical skills, and improving the quality of teaching.

The private sector must step up its involvement in furthering STEM proficiency. India invests just 0.88 per cent of GDP in science research compared with 7-8 per cent for the US and 3-4 per cent for South Korea. Of that, nearly a quarter is spent on basic research that has little to do with innovation or economic growth. In comparison, China spends 5 per cent.

The linkages between universities and businesses need to play an important role in innovation dynamics. Research-linked scholarships, paid for by both the government and the private sector, are crucial. Policymakers must realise that possession of significant human resources in science and technology is both a national economic priority and a technological necessity.

In the defence and aerospace industry, Prime Minister Narendra Modi says, India will need about 200,000 skilled professionals over the next 10 years. Studies show that even 20 to 25 per cent reduction in defence imports could directly add up to 120,000 highly-skilled jobs.

Even though India is ranked low in the GII, the good news is that it has a growing startup ecosystem; besides, the GII’s analysis paints a bright picture for India in the areas where it has made improvements.

However, with robust policy intervention, the right infrastructure, an attitudinal change towards risk-taking (accepting failures as part of the process), and ease of doing business, India will be able to make innovation a part of its cultural DNA.